The UN 2030 agenda with 17 SGDs is a roadmap to a peaceful and prosperous world, and Europe is leading in the effort of achieving the goals. Therefore it is important to discuss the challenges and the strategies that Europe has to deliver the SDGs in 2030.

“You cannot be pro-environment on Monday and against raising fuel costs on Tuesday” I remember Emmanuel Macron disdainfully saying during one of his speeches in December, in the full eye of the ‘yellow jackets’ storm. However, that is exactly what we should be doing, as it is all part of the same battle. The battle for article 23 of the Belgian constitution; “Everybody has the right to live a dignified life”. Mobilizations and strikes are organised around the country and even world to do just that, fight for an integral and structural reformation where the strongest shoulders will have to carry the biggest burden. Because, as Dirk Holemans wrote (DM, 26/11): “Climate policy will either be social and just, or it won’t.” 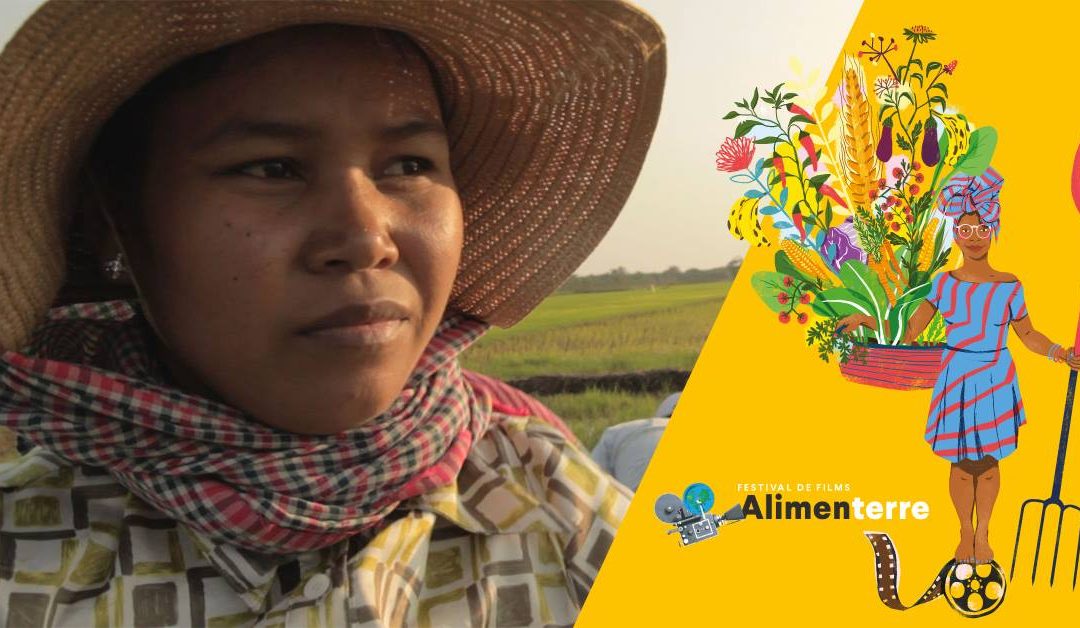 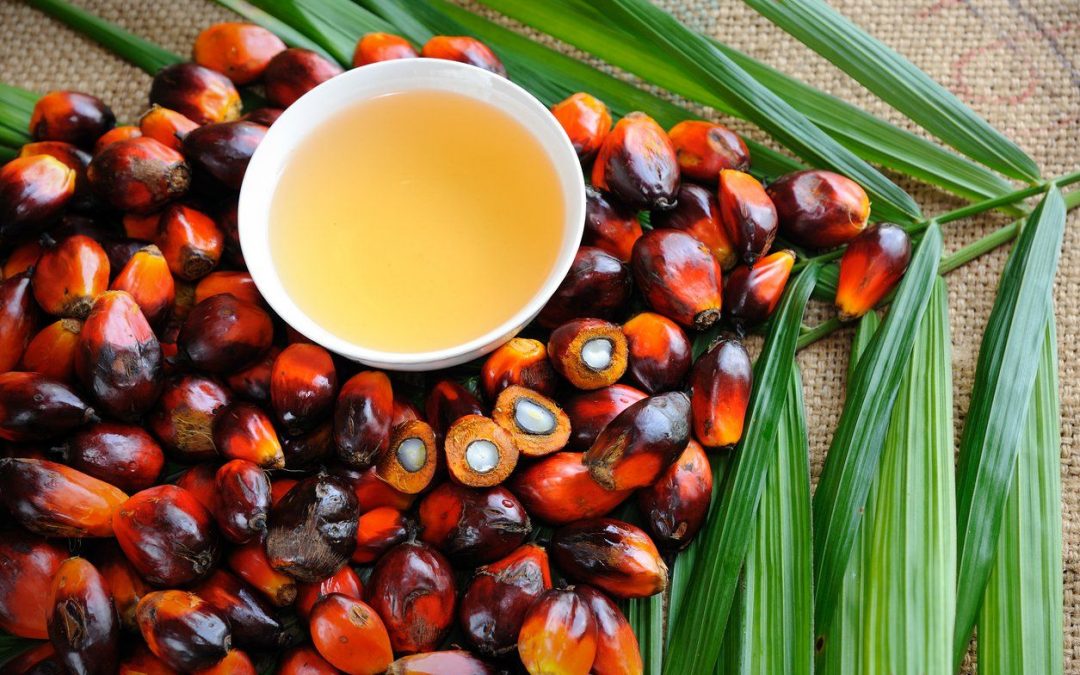 Story map with the aim to raise awareness about the oil palm expansion over tropical forests, especially in Peru.

Succes story: the town of Eeklo

Eeklo is dubbed the Flemish capital of wind energy. The town has the highest windturbine density of Flanders, 1 turbine for every 800 citizens. This makes the town completely self-reliant in terms of energy, while greatly reducing its carbon footprint. The recipe for succes is their participative approach. Local citizens were involved from the start. By buying a piece of the turbine, inhabitants established a relationship with the installation. It is their wind turbine they see from the kitchen window. As a result the impressive endavour have been realised without any legal complaints. 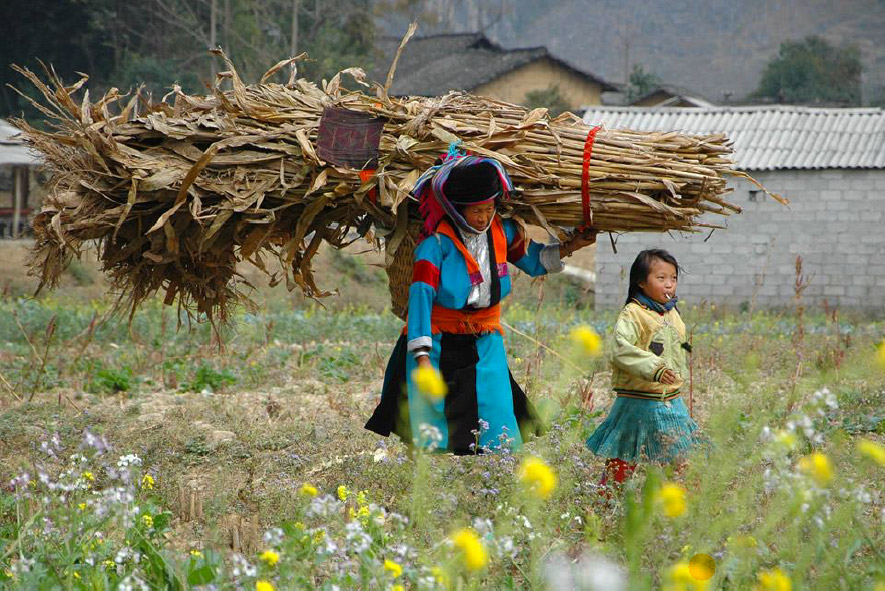 When you think about climate change, what comes to your mind? Global warming, sea level rise, storms, hurricanes, adaptation, and mitigation are all terms often used in climate change discussions but gender isn’t that common and yet it is one of the oldest, inescapable forms of inequalities in the world. Most gender debates are prominent in discussions on inequalities in access to resources and poverty but are yet to feature persuasively in climate-related discussions. According to the UNFCCC’s team1, gender action climate change affects everyone but unfortunately, not equally. Climate change aggravates existing inequalities in society because when women are poorly placed to access education and decent employment, they are less likely to get the knowledge, information, and support that could help them deal with climate change impacts. Women and are also the most affected when they have to move as a result of climate- related disasters.