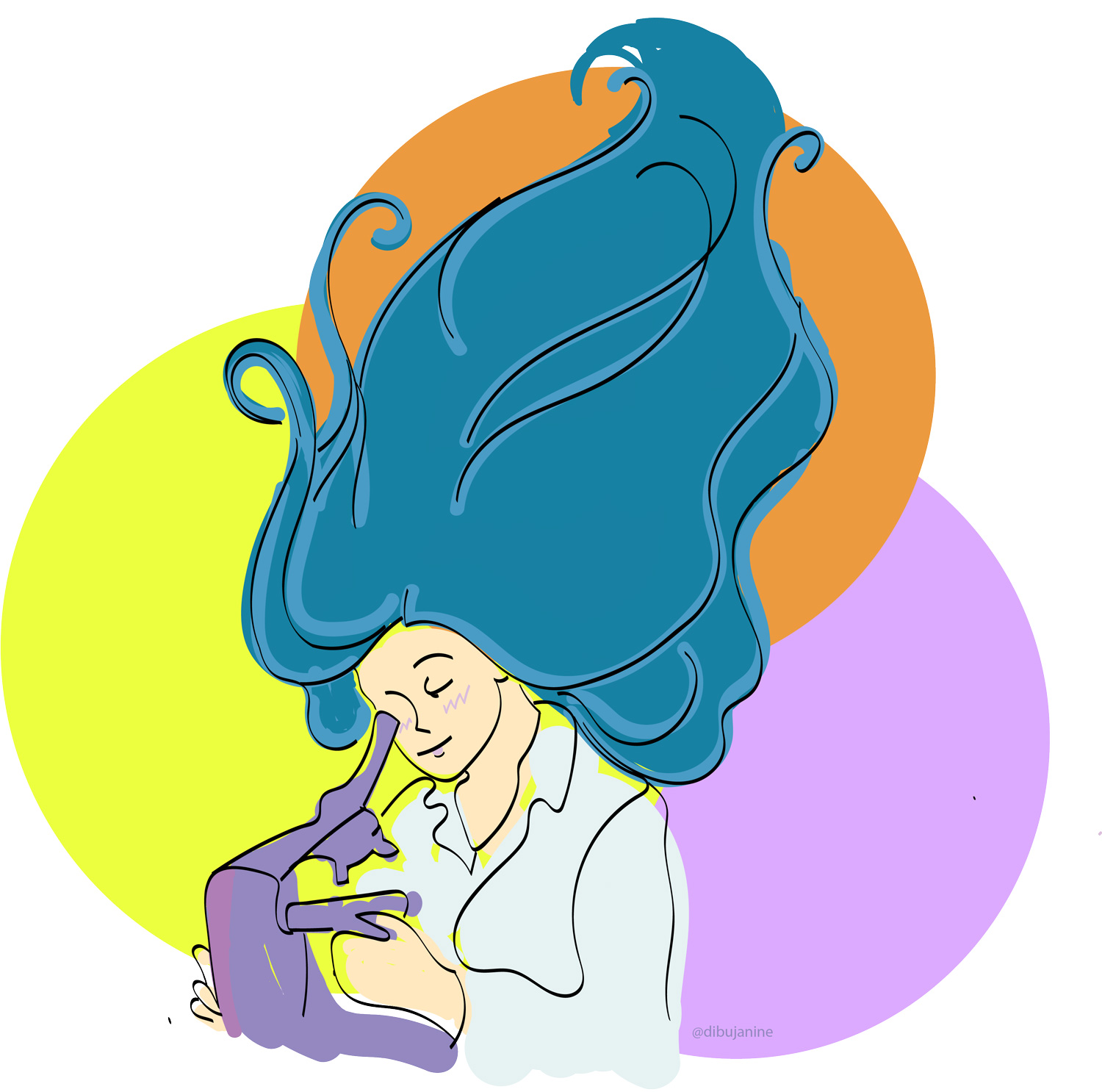 Innovation, science, and technology (IST) are expected to have a big impact on the success of the Sustainable Development Agenda. Nonetheless, countries are not utilizing their maximum potential when girls and women are excluded from the narrative of IST. According to UNESCO, less than 30% of the world’s researchers are women, and the Global South representatives continue to lag in the representation in Academia, enhancing inequities between North and South. The relevance of integrating women in science has also been recognized by the United Nations (ONU) when the 11th of February was stated as the International Day for Women and Girls in Science. This was motivation enough to take a step further and engage with a project working along with scientists in my home country, Ecuador.

One of the most conveyed ways to increase women’s participation in science is through communication and visibility. These efforts might help counter the stereotypes associated with career election and success in certain areas. Similarly, information campaigns through mass media are an opportunity to revitalize gender equality as an issue of public and political debate. Making women’s contributions visible is one of the main targets to work to close the genre gap in Academia, according to the Structural Transformation to Achieve Gender Equality in Science Guidelines. Under this premise, the idea to develop a calendar designed to be acquired online for everyone interested in supporting women in science and scientific communication initiatives emerged.

As an advocate of science, women’s representation, and sustainability issues I found here an opportunity to work on my portfolio development. I wanted to use my artistic skills to launch a calendar that helps increase the visibility of the Ecuadorian community of women doing science integration. To achieve my goal, first, I thought about developing a calendar with 12 representatives across Latin America. However, later I reflected and decided that a calendar should be focused on the representatives of my country, Ecuador. However, the task was challenging, and therefore first, I communicate with a friend working on a digital communication journal (Microbios) and we started a collaboration to the Red Ecuatoriana de Mujeres en Ciencia (REMCI). This organization is formed by leading scientists and activists in my country, who continuously launch campaigns to promote science and are role models for young scientists. Working together, we completed the task of selecting 12 profiles and include them in the calendar. As a goal, I defined that the calendar should aim for inclusivity, therefore, when defining the profiles, the inclusion of minorities and outside the capital gained priority.  Given the time we started with the project – November – the task had to take place in a time record. Specially, because the illustrations could take more time than thought, and as well the design was in my hands. However, along with studying, drawing, and learning about leading scientists in my country could not be more than enriching.

We launched the calendar on February 10th, and I could not be more thankful with the outreach. First, the REMCI was so pleased with the final product, that they decided to launch an event just for it, working along with my partner at Microbios. As well, this was the first initiative of this type in my country and set a precedent, that even local media got interested.  We have assessed the interaction and engagement of the product to evaluate the outreach, and we are discussing what we can improve for next year. Overall, the experience itself was an interesting display on how an idea, a creative mind and the support of a team could create a small product, made with a lot of effort, did start a discussion about the women doing science and introduce civil society to academia. However, as a side note, we also invited to the reflection that genre equality is not a simple product that needs advertisement, but a complex system embedded in our professional and personal life that requires further development and efforts to be achieved.

The product only counts with a Spanish version, however, for those interested, the calendar can be downloaded for free here: