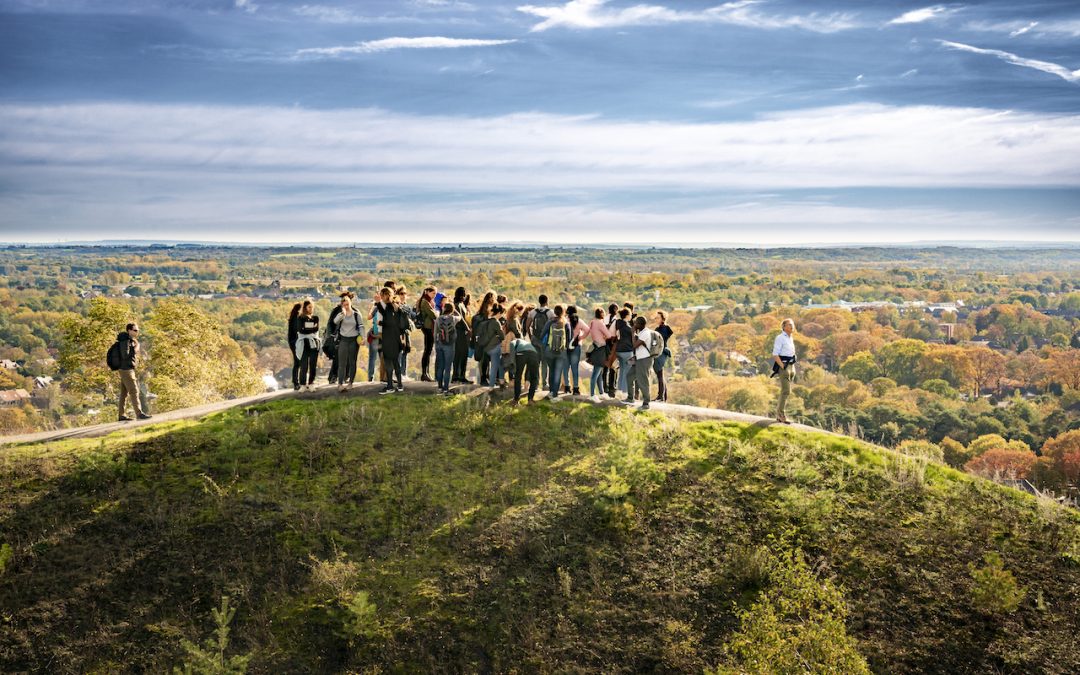 On October 26, 2019, the students of Master in Sustainable Development visited the National Park Hoge Kempen, located in the Belgian province of Limburg. The fieldtrip was part of the course ‘’The Sustainable Development Challenge’’ and the goal was to provide the students will the understanding of complex socio-ecological constellations that led to the creation of the park.

Hoge Kempen National Park has been established in a former mining area, currently occupied mainly by heathland and pine forest, which are rich in biodiversity. The park is a result of successful land reconversion process as well as multi-stakeholder cooperation between private initiatives and public authorities. The partners involved in the creation of the park were: (a) municipal and provincial councils, (b) Flemish authorities: infrastructure works for defragmentation, purchase of forest and heathland, (c) Municipal, regional and provincial tourism services: promotion of the National Park, (d) Nature and environmental associations: involvement of local people, through voluntary land management, (e) Catering entrepreneurs are the economic linchpins of the project, and (f) Tourism, Flanders which plays a decisive role in stimulating the project as an example of sustainable tourism.

The excursion started with a lecture from Ignace Schops, the director of the park. Mr Schops was actively involved in the creation of the park from the very beginning and was a driving force behind the negotiations with all the involved actors. In his lecture, he introduced the history of the park as well as presented ongoing activities (related mainly to tourism development and biodiversity conservation) and future plans which aim at expanding the area of the park.

After the lecture, the students visited Ecotron installed by the University of Hasselt. Ecotron measures complex ecological processes and dynamics. It contains 12 climate-controlled chambers which allow controlled studies of specific ecosystem monoliths to be able to understand how the biodiversity of the heathland will react to the changing climate conditions in the future.

The visit to Ecotron was followed by a walk with the rangers (the guides in the park). The students climbed the post-excavation hills and got the opportunity to observe the complex socio-spatial reality of the park, in which sometimes contradictory interests come into play.  E.g. deforestation and contested tourism development just outside of the borders of the park.

The excursion ended at the former mining tower at Conecterra Gate where the students could admire an amazing view over the whole Hoge Kempen park.

All in all, the trip to Hoge Kempen Park was an opportunity for the students to understand how former mining areas can undergo a positive transformation thanks to motivation and successful collaboration among various stakeholders. 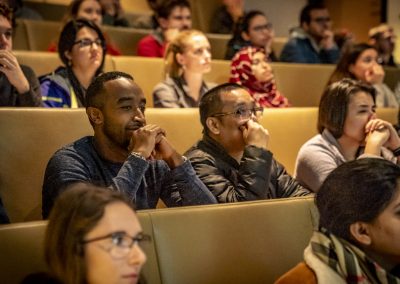 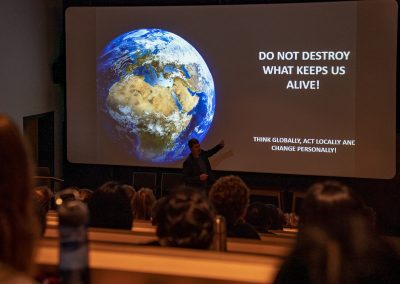 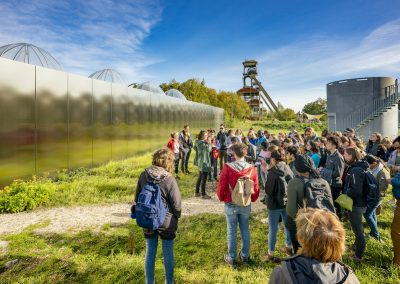 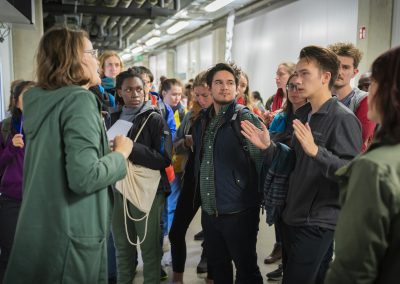 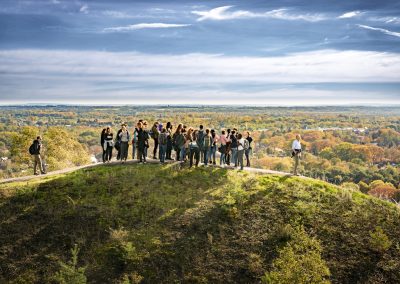