Staying resilient when things don’t always go according to plan 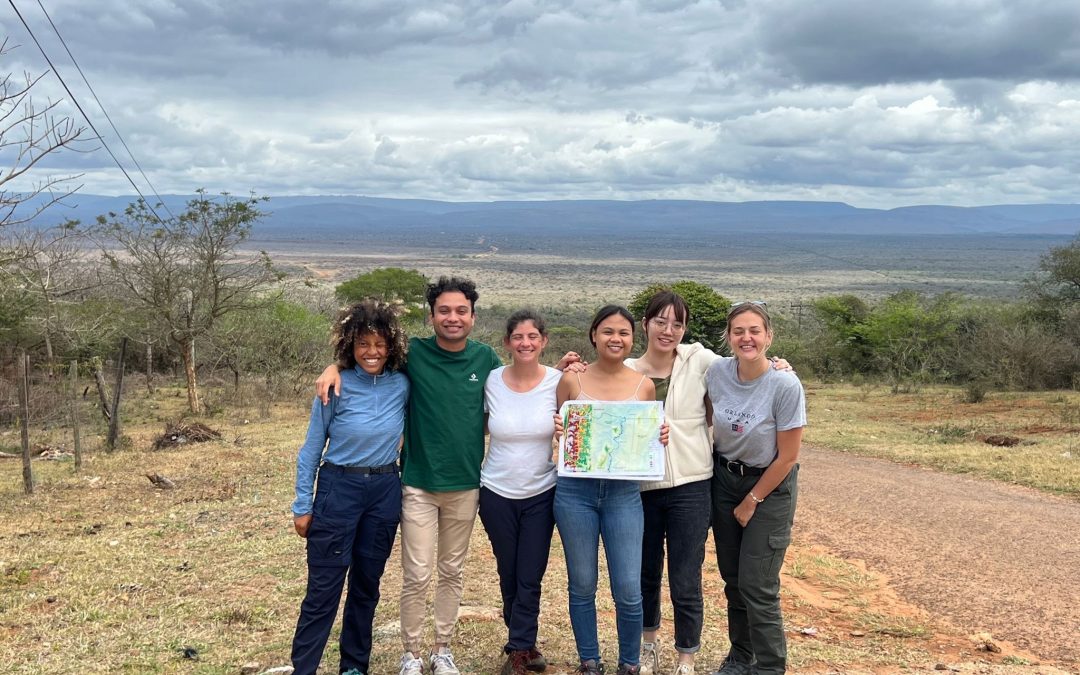 What is waste mapping? Before going to South Africa, we struggled answering this question. A simple google search of “waste mapping” is not simple per se. There is limited information on the concrete definition of the concept or related literature on waste mapping, specifically as most literature is on other topics such as waste governance. While there are a lot of knowledge gaps in this field, mapping waste is fundamental for future policy actions, as such we were keen to create a baseline for future research.

As a result, the main challenge was developing our methodology: How can you map waste? Despite limited examples to base our methodology on, we were able to develop a methodology built on the waste mapping action plan of the earlier living lab editions. Initially, we pre-selected five transects for the sampling of waste in the study area with the help of Google Earth. We made sure that these transects encompass different land-use types and based on its proximity to the study area which was initially the area surrounding Ndumo Game Reserve. The plan was to delineate sampling sites along each transect and collect all solid waste within it. After returning back to camp, we wanted to analyze the subsamples of the collected waste through sorting, weighing, and recording the waste, before responsibly disposing it again.

However, when we arrived in South Africa, the first day of fieldwork was dedicated to assessing the feasibility of our methodology. After a preliminary survey of the area by the waste mapping mentors to confirm the accessibility and safety of the selected sites, they recognised that major adjustments were needed for successful implementation. Fortunately, this encounter was already expected due to the newness of the methodology and the unfamiliarity with the study area. With full flexibility, a new methodology was developed to adapt the on-ground situation supported by day-to-day adaption of strategy according to the local context and unforeseen circumstances. 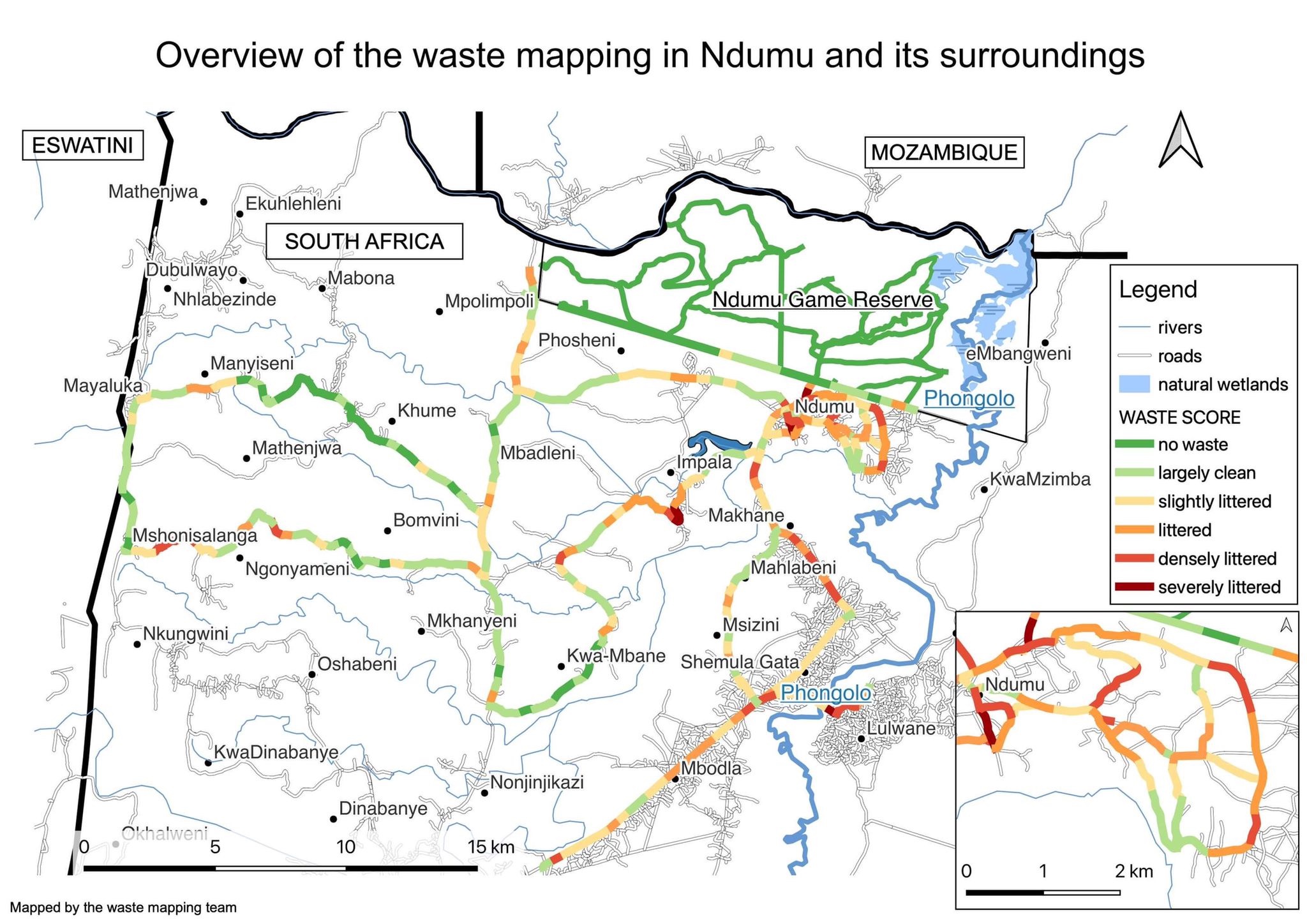 The major changes made were on the pre-selected transects which were replaced based on road accessibility and waste abundance (in this case, the transect in the game reserve found to have no visible waste was excluded). In total, we drove 172 km during the five days of fieldwork. Every 500 meters was identified as a segment and a waste score system of 0 – 5 (lowest to highest) was developed to describe the waste abundance in each segment. At the end of each day, all information was digitized in the Excel and mapped after the final day. Also, instead of collecting all the waste, the top three waste categories along the segments were written down straight away and pictures of the waste hotspots were analyzed to categorize the amount and type of wastes.

“After the preparation day, it was clear that our action plan was not very feasible to put to practice. During that evening, we sat together and discussed our challenges, which led to a totally different implementation than we initially had in mind. In the end, we had a very nice outcome and we were able to gather much more data than we had originally planned. Thanks to good teamwork and a positive working atmosphere, we were all very satisfied and proud of our results.” 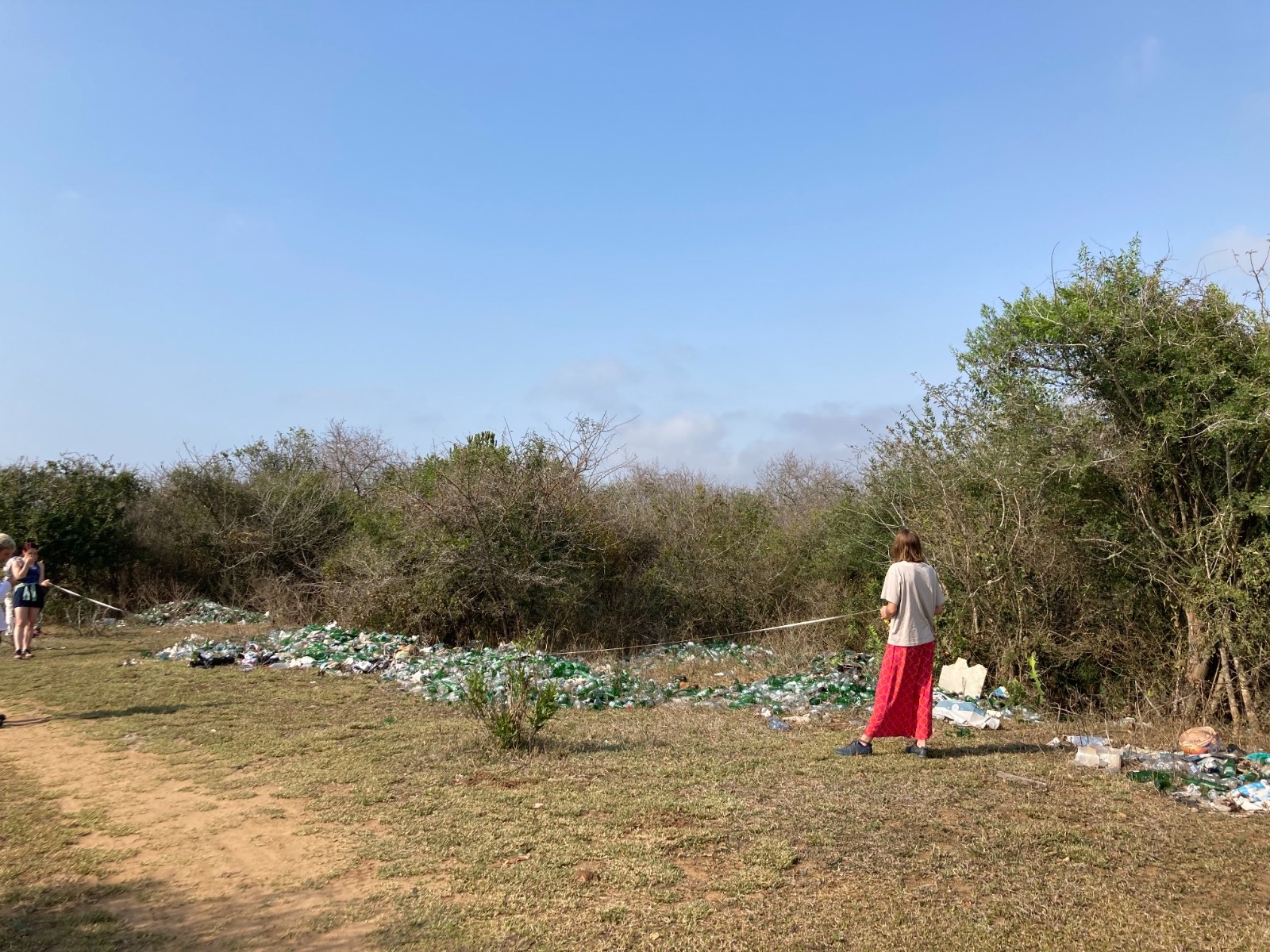