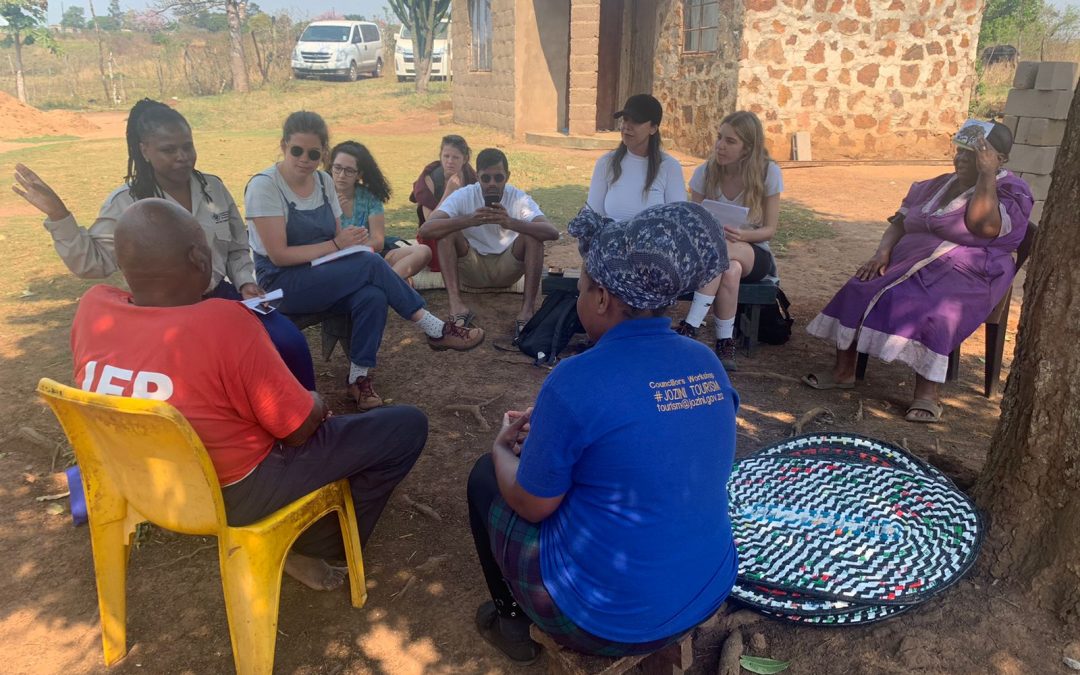 As part of the Society and Conservation group investigating how Local Knowledge can contribute to the livelihoods of local populations and broader development in the Ndumo region in the face of socio-environmental change we decided, for one part of our research methodology, to carry out a series of focus groups with local communities. Due to the close relationship people have with trees and plants in the area, we decided to research local knowledge based on the practical uses and the cultural practices associated with certain trees identified for us by experts as being significant for local populations. These trees were the Tamboti tree, the Buffalo Thorn tree, and the Marula tree. To ‘break the ice’ and make participants of the focus groups feel more comfortable we chose to create a card game with images of the trees, which allowed us to extract information without people feeling that they were being interrogated.

For the game we used three pictures of the trees that are common in the area. We put the names (in Zulu) and the images of the trees face down in the middle of the group. Afterwards, we asked who wanted to volunteer to play first. One player then had to pick up one card and put it on their forehead without looking at the card. The other players had to help the player guess which tree they are holding up by giving clues about the tree without directly mentioning the name. We sometimes helped the people give clues by asking them, for example, ‘Where do you find the tree?’ or ‘For what purpose do you use this tree?’. Once the player guessed the tree they were holding, that tree was removed, and the next player had to choose one of the remaining cards to repeat the steps above.

How was the process? How did it feel?

People were very intrigued by the game, especially at the beginning since they were discovering the game. The first round was always a round of laughter and becoming accustomed to the rules of the game. At first, most of them felt a bit awkward but at the second-round people started to feel more at ease. Sometimes they even ended up revealing the name by mistake, which was a very good ice breaker, since working with a group from a different culture and speaking a different language meant that conversing with them was usually quite challenging. Adding to that, usually community members would feel more stressed and awkward around people they did not know. However, their reactions were very pleasant once they started playing, they felt included especially since they were telling a story about their own heritage and their link to their ancestors. This also gave us the possibility to learn from them and we even benefited from the different exchanges and reactions that they had, which was very important for our research.

Interacting with local communities and gaining their trust can be quite challenging, but the game resulted to be the perfect tool to set the ball rolling and to make the participants feel more comfortable to share with us the information we were hoping to get. This game was very easy with simple rules and people did not feel intimidated. In the majority of cases, it was a man in the group that offered himself as the first participant, and then all the group was immediately involved and amused. During this game we had the chance to learn about the different relationships and, more broadly speaking, about the different characteristics of the investigated tree species. It was clear that locals were having fun playing the game and this helped us build a safe space for them to share with us their stories and knowledge related to the trees and more. Moreover, it did not only help us understand the cultural and spiritual importance that these trees have for the communities but also the challenges they face vis a vis the rapid social and environmental changes. As a result, the focus groups we had after a couple of rounds of Heads Up! were very rich with fascinating and diverse

information. Participants were willing to give more and more knowledge out and this helped us gather relevant data that we would not have had otherwise. 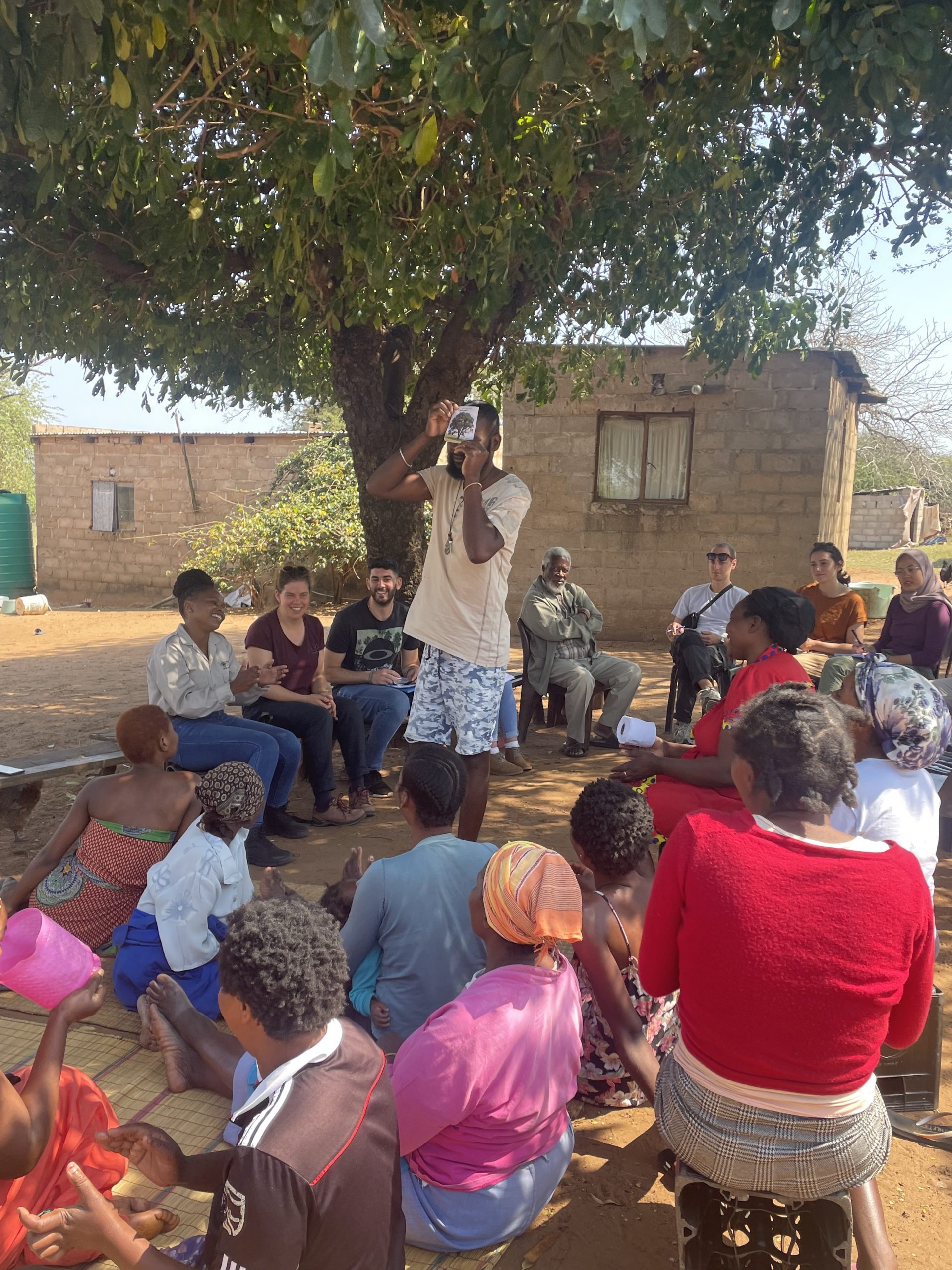